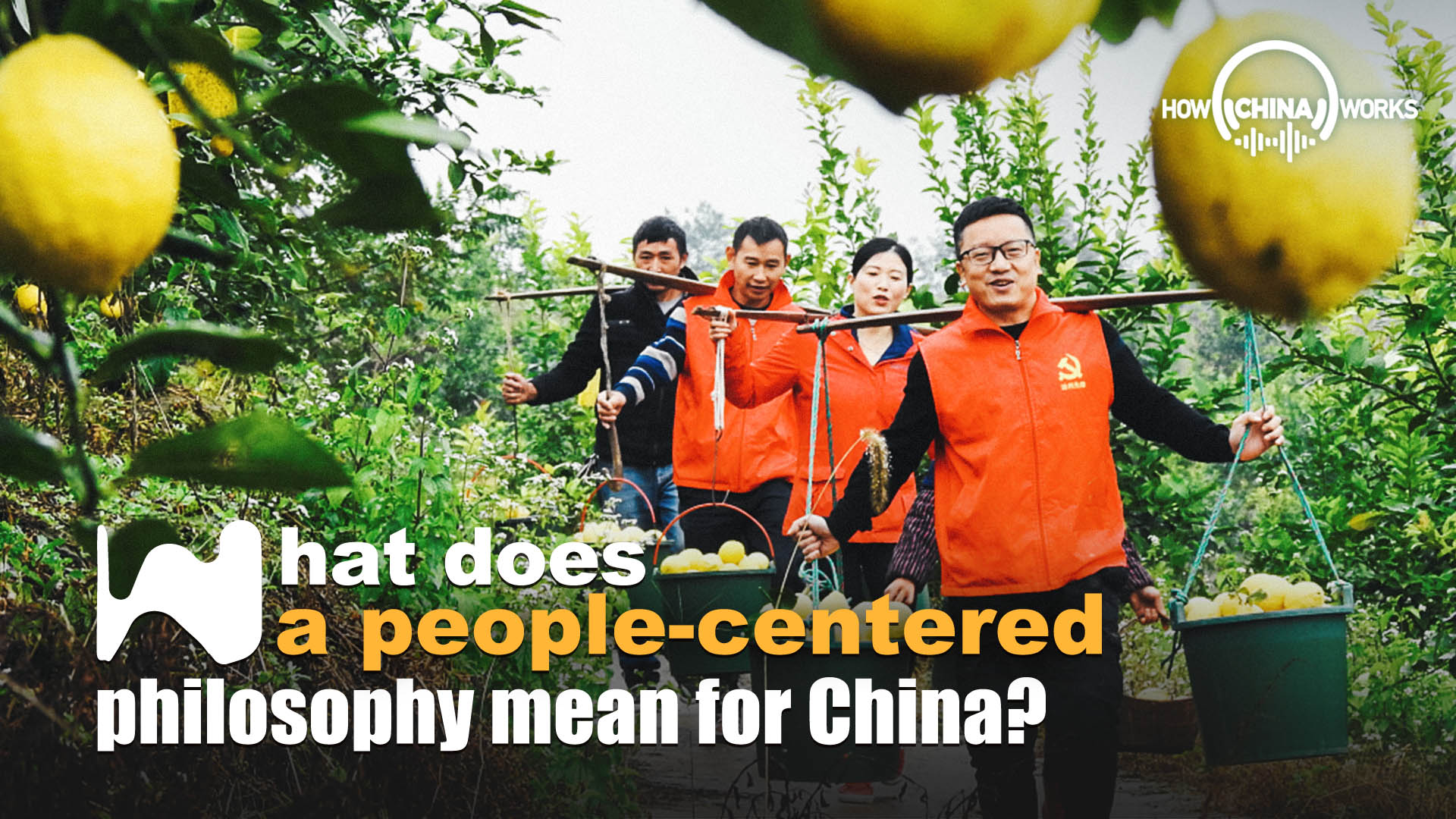 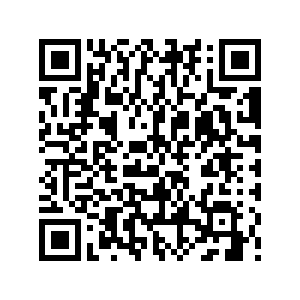 What does a people-centered philosophy mean for China?

China's people-centered philosophy is not a superficial slogan, but a principle that has guided the fight against COVID-19 in the country and steered efforts to save every life at all costs.

More than 39 million members of the Communist Party of China (CPC) fought the outbreak on the front lines and over 13 million people volunteered their services. Nearly 400 CPC members laid down their lives in the process of saving others.

United as one, the Chinese people followed social distancing rules and hygiene guidelines, making the country one of the most successful worldwide to contain the virus.

This is just one example that demonstrates China's commitment to a people-centered philosophy of development and its constant endeavor for improving people's livelihoods.

From 57 members represented by 13 deputies back in 1921 at the first National Congress, the CPC has grown into a 91-million-strong entity that governs a country of 1.4 billion people.

A people-centered philosophy has been the key to the success of the CPC over its 100 years of history.

"People are the creators of history. They are the fundamental force that determines our Party and the country's future," said Chinese President Xi Jinping, also general secretary of the CPC Central Committee.

The CPC has developed socialism with Chinese characteristics and never stopped putting the well-being and wishes of the people above anything else. It led the nation to effectively overcome obstacles in the way of development and achieved a tremendous transformation from standing up on its feet to developing itself, growing stronger and eventually becoming the world's second-largest economy.

The people-centered philosophy also serves as a guiding compass in the process of China's all-round development and its commitment to the world.

As COVID-19 continues to ravage the world, many countries have restricted grain exports, putting the global food supply chain at great risk.

According to the latest figures released by the UN's Food and Agriculture Organization, the number of people facing acute food insecurity reached 155 million in 2020, the highest in five years.

Meanwhile, China has done its part to attain global food security by reducing grain imports and moderately increasing the exports of wheat and rice, as the country registered a bumper harvest for the 17th consecutive year in 2020.

China continues to provide assistance to other developing countries within the framework of South-South cooperation, and promote the sound development of the global food industry.

Despite adverse internal and external conditions posed by the pandemic, China met its poverty alleviation target as scheduled by the end of 2020, with nearly 100 million people having shaken off poverty over the past eight years.

A series of measures will be implemented over the next five years, including increasing people's incomes, boosting employment, building a high-quality education system and improving the multi-level social security system, according to the 14th Five-Year Plan (2021-2025) for national economic and social development and the long-range objectives through the year 2035.

"To ensure that the people enjoy a happy life is the ultimate goal of all our work and is an important manifestation of our Party's fundamental purpose of serving the people wholeheartedly," Xi said. He has constantly urged the CPC members to stay true to the Party's founding mission, which is serving the people.

"No matter how far we have traveled ... we shall never forget the past, and never forget why we started our journey in the first place."

What has China committed to do to reduce carbon emissions? How does China play its role in global fight against COVID-19?