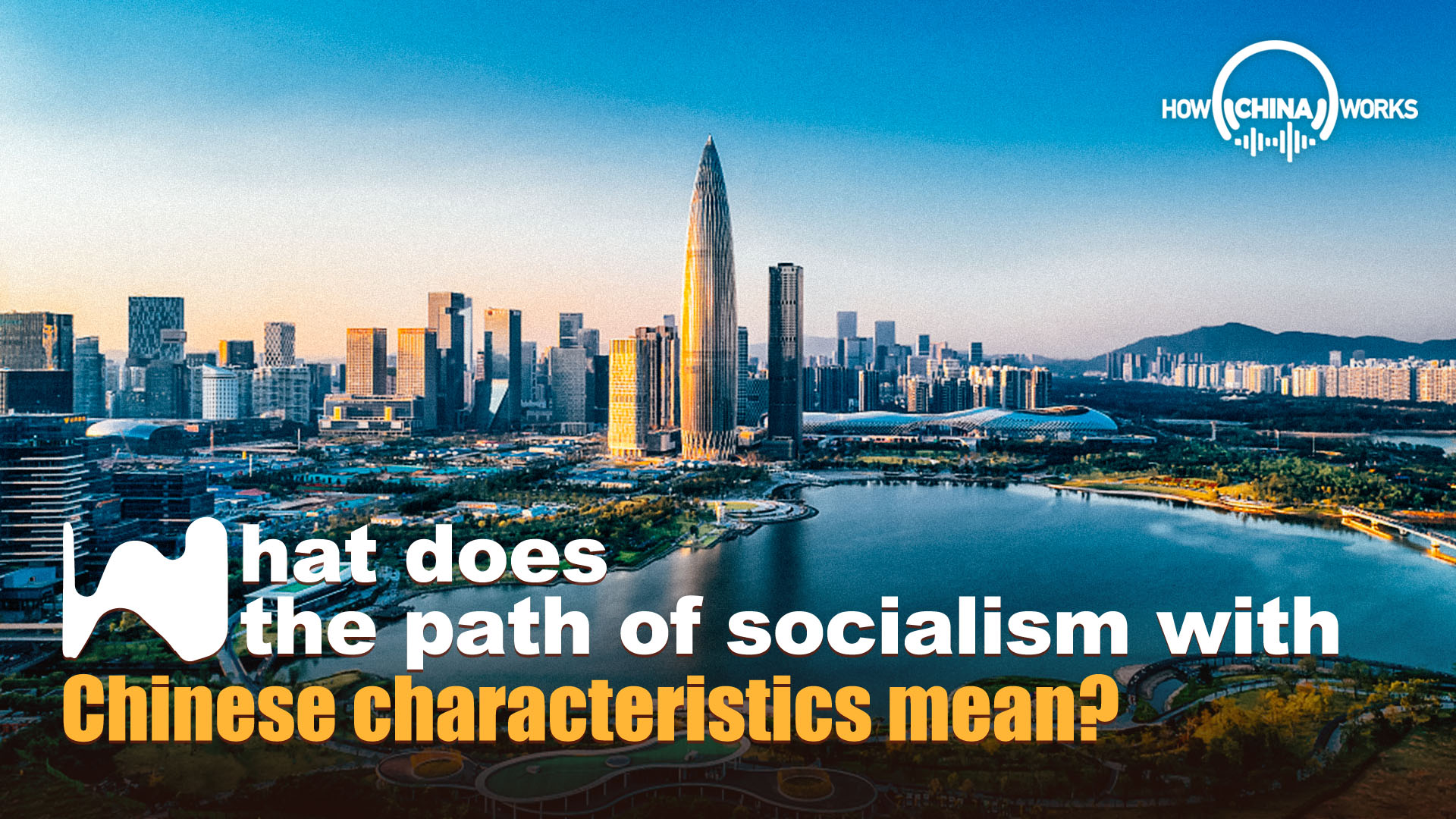 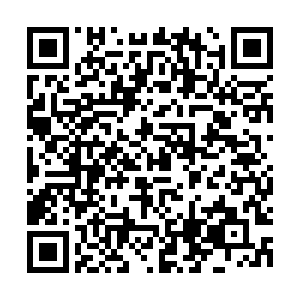 What does 'path of socialism with Chinese characteristics' mean?

The term "socialism" is often understood differently. In the United States, for instance, progressive Democrats are often branded by Republicans as "socialists." But what they advocate is different from both Marxist socialism and the ideology upheld and the system taken by China. To these Democrats, private ownership and market economy are still considered the main body of U.S. institutions, even though they push for more government control over the economy.

It's rather plain and simple - no matter how far progressives go, they never depart from those two principles. This, however, leaves ground for people to sow doubt about the way China works. But anyone who has been to China and approaches it without bias would draw the conclusion that China is nowhere near a system that Westerners are so unfamiliar with.

In China's case, the situation is more nuanced. In the 1950s, when the Communist Party of China (CPC) eliminated elements of exploitative classes and institutions, China began to enter the phase of building a socialist society as it needed to address the principal contradiction facing the society at the time - one between the ever-growing material and cultural needs of the people and the backwardness of social production.

The system was built entirely on the public ownership of production means and planned economy in accordance with the Marxist theory.

But the extremes of such a system are clearly something the CPC has steadfastly tried to avoid. The need to prevent China from heading down a path that goes against the tide of the times has thus necessitated the incorporation of "Chinese characteristics."

First coined by Deng Xiaoping in 1982, the concept of socialism with Chinese characteristics aims to redefine the relations between planning and socialism, and market economy and capitalism. It has preserved institutions of socialism and public ownership while importing sophisticated management experience and advanced market mechanism from developed countries.

The existence and growth of private ownership, according to Deng, does not necessarily undermine socialism and promote capitalism in China. "Development is the absolute principle. We must be clear about this issue," Deng said.

The reform and opening-up initiated by Deng in late 1978 adopted elements of the market economy, which became the first major step in the creation of socialism with Chinese characteristics.

"The Chinese socialist system and state governance system did not drop out of the sky but emerged from Chinese soil through a long process of revolution, economic development, and reform," Chinese President Xi Jinping said.

Over the past four decades, the path of socialism with Chinese characteristics has led China to remarkable achievements. China's gross domestic product (GDP) grew from $149.54 billion in 1978 to $14,342.9 billion in 2019, while its GDP per capita rose from $156 to $10,262. By the time the CPC marks its centenary in 2021, China is also poised to finish building a moderately prosperous society in all respects.

"What we face now is the contradiction between unbalanced and inadequate development and the people's ever-growing needs for a better life," Xi said.

To further crystalize what is considered the country's guiding principle, Xi has injected new elements into the concept of socialism with Chinese characteristics. Originally invented to address people's basic needs, the concept has now evolved into something that's relevant to many aspects of Chinese society.

From bringing food to the table to having the options to choose from, the transformation process is expected to last long and Chinese leaders have committed themselves to see it through.

In trying to carve out a socialist path that's unique to China, China has been working to adapt its socialist institutions to the country's circumstances. For instance, the country's latest modern-day civil code, which governs almost all the civil activities of an individual, came into effect in the country in 2021. It guarantees all persons an equal capacity for civil rights so that even an unborn child has a right to receive an inheritance and gifts. Likewise, the property rights of the state, collective and individuals are all equally protected.

China has also made consistent efforts to enhance biodiversity conservation. Over the last 10 years, the country has topped the world in forest cover, with more than 70 million hectares of land afforested. Pledging that China will adopt even more aggressive policies and environmental protection measures, Xi reaffirmed the country's goal to reach peak carbon dioxide emissions before 2030 and achieve carbon neutrality before 2060.

All the advances made over the years have been part of an attempt to deal with the issues that arise as China forges its own path. Perfecting China's socialist institutions also means adhering to Marxist teachings, advancing with time, and seeking the truth from facts.