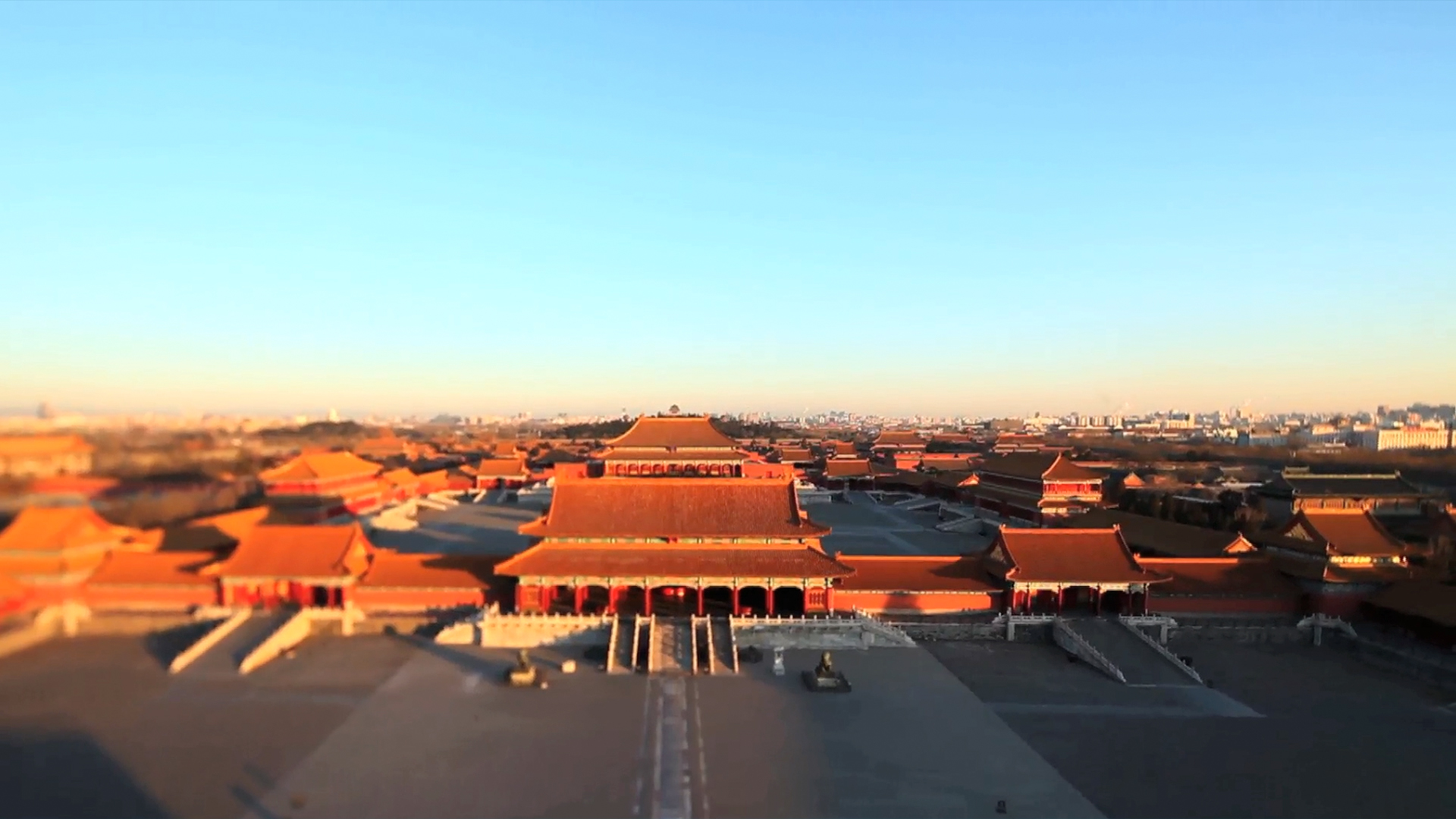 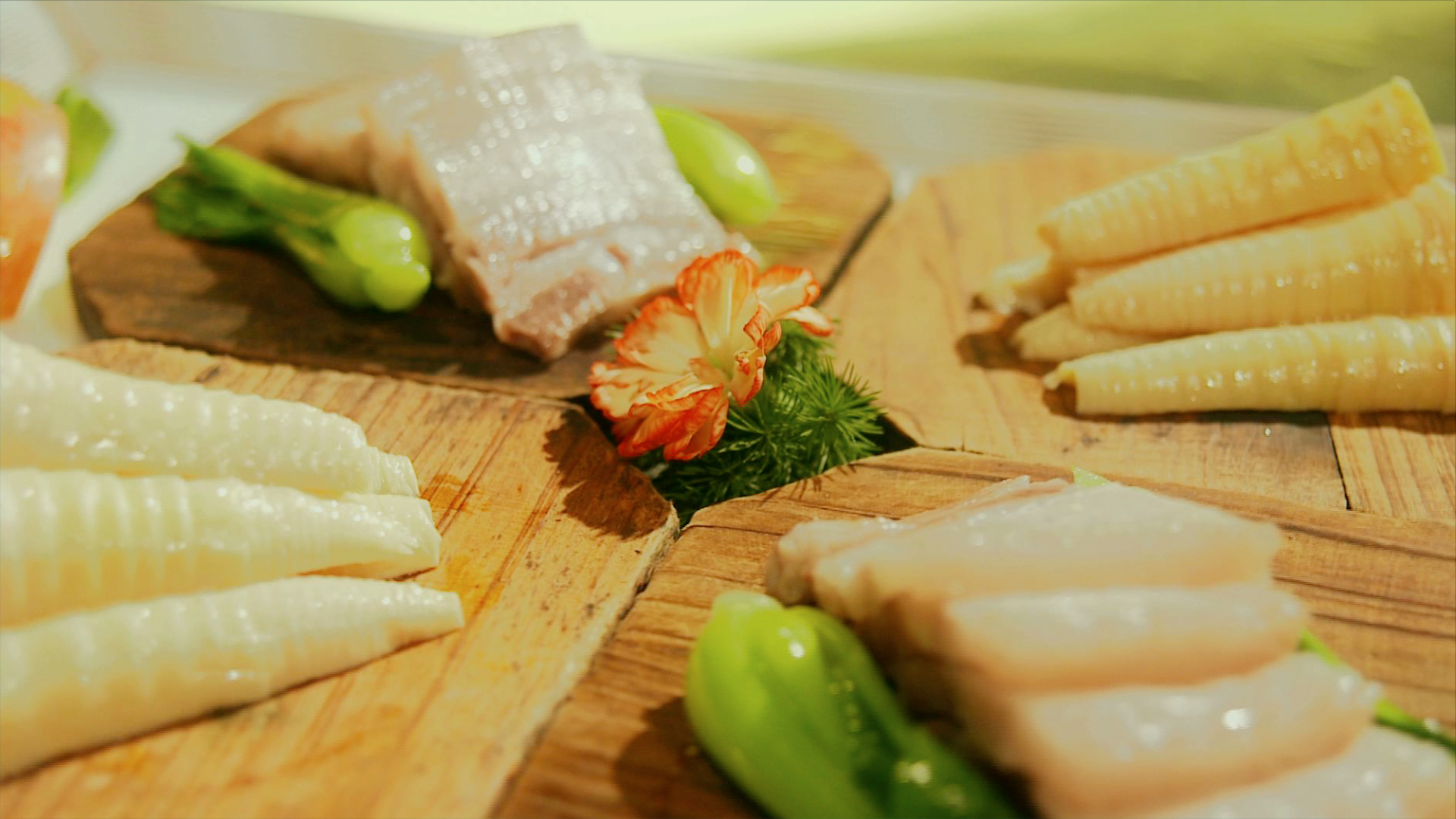 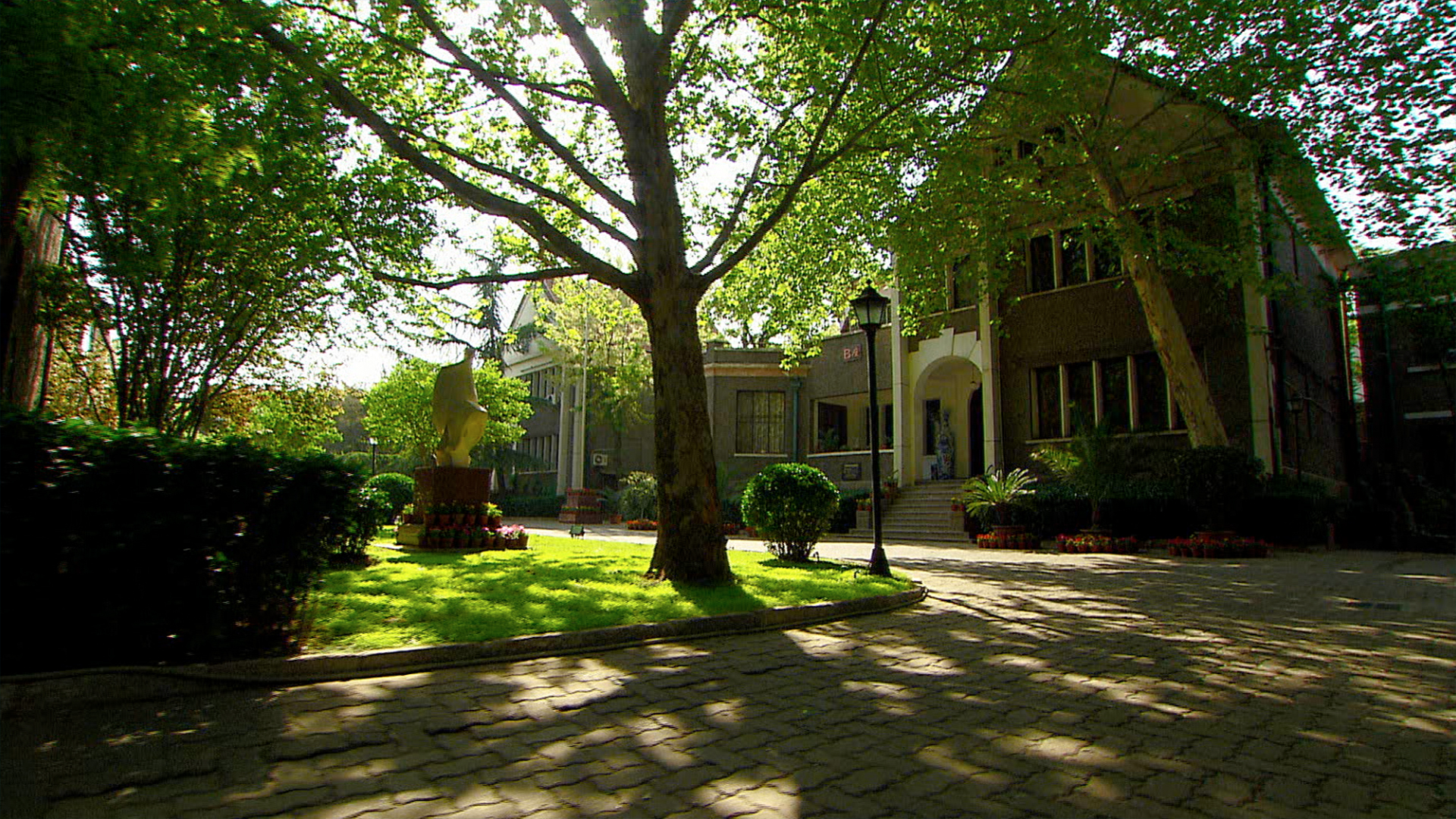 History in the Frame

Documentaries in this slot are rebroadcasts of our most-viewed and most popular stories of the season. They feature important social, economic, environmental or other policy-driven issues, affecting lives nationwide or simply in one small village. A broad selection of top productions by Chinese top documentary producers.

This documentary looks at gardens through the lifestyles, stories and dreams of ancient people who lived in gardens, explores the history and development of Chinese gardens, and examines the characteristics, cultural connotations and functions of traditional gardens in modern society.

This is a look at China through her gardens. Living in a garden is a type of lifestyle that has long been considered by Chinese people to be the ideal way to live. The idea originated with the concept of a uniquely Chinese utopia. It’s a place where the soul is at ease and at peace with nature.

A strand devoted to the nature and wildlife of China, the people who lived alongside them, and the great and diverse landscapes with which they all contend.

After ten years Li Guoming is bored of his life in Beijing. In an impulsive move to break the monotony of his normal routine he sets himself a dream challenge. A keen cyclist, he decides to make his own “Tour de France”. We follow Li as his best laid plans come to pieces – and yet his dreams still come true.

Real life stories told from the personal perspective. Moving, dramatic, sorrows and joys, expressed emphatically and expressed quietly. Watch closely to see and understand the real China as it is lived.

Yi Zhengyu is a diving instructor from Beijing, nicknamed Mr. Nemo by his friends. He has worked in the diving industry for many years, but now he is increasingly disturbed by the impact of pollution on marine life. At the same time there are fewer and fewer sites still suitable for recreational diving along China’s coasts. He is forced to ponder a murky future, to which he needs to find a clear solution.

Bird scarers have the unenviable task of keep our airports free of avian pests. Sadly, bird strikes on airplane fuselage and engines keep increasing as cities expand and airports are built in once rural areas. It’s an epic battle of man versus bird out a at Beijing’s Capital airport where we witness the lengths these dedicated followers of all things feathered must go to, to ensure the safety of the metallic birds in the sky.

Prestige Chinese documentary production, tackling serious subjects with the best cinematography, editing, and all round production values with a unique Chinese perspective.

A Biz Date with the World

Once China was just seen as the workshop of the world, but now China is stepping out into the globalized world economy. Energetic, ambitious and eager to learn they are now living amid the waves and currents of international enterprise. From the rag trade to high finance, from ecology to engineering, Chinese businesses and individuals are seeking global involvement.

From a cotton-picker in Xinjiang to a supermodel in London, from a village firework plant to a world renowned enterprise, Chinese people are working miracles by realizing their dreams. Through these fascinating stories we see how China and the world are influencing each other and how Chinese people are striving to live up to their many ideals of courage, industriousness, persistence, intelligence, devotion, friendliness and reliability.

A Biz Date with the World is designed with a global vision to tell stories for a worldwide audience. It offers an opportunity for people to understand China through business.

China is a land of diversity and mystery. Whatever you say about China is true, then you find the opposite. “The Way that can be spoken of, is not the constant way.” Travelogues that probe the evanescent mysteries of this land.

Mystery of the Underground Palace in Dayun Temple,

The story begins with a chance discovery which led to a most mysterious treasure. Three major discoveries were made in Jingchuan in 49 years.

November 1964. Several farmers from Jingchuan County found a mysterious box in the fields. Inside the box are four little golden coffins, neatly stacked inside each other, and more importantly, Holy Relics, the remains of a long-dead Buddhist saint.

In 1969, five years after the first find, 10 more relics turned up near the site of the Dayun Temple in Jingchuan.

December 31, 2012. Farmers from the village in Jingchuan County uncover an underground palace. On a brick they find an inscription that indicates the presence of more than 2,000 relics. Once again, Buddhist relics turn up near Dayun Temple.

Research into the relics found near the Dayun Temple continues. The three discoveries could be just the tip of the iceberg.

History in the Frame

Documentaries that seek to take us back to where we came from. Memories of times past, records of great events, of changing times and values. Whatever people like to say, time has never stood still in China, as you will see, if you examine it frame by frame. Understand the present by learning from the past.

The Echoes of the Han

“Han” is not merely an ancient dynasty, or China’s predominant ethnic group, but is the expression of the essence of Chinese culture and the heritage of the nation.

The words “home” and “family” have key meanings in all cultures, no less in China, where we can see how the whole cycle of life from birth to extinction is interpreted, shaped and played out by those steeped in “Han” culture.